You may remember The Big Insan from such hits as LoveCharger, but his new feature length film is head and shoulders above any spectacle thus far. 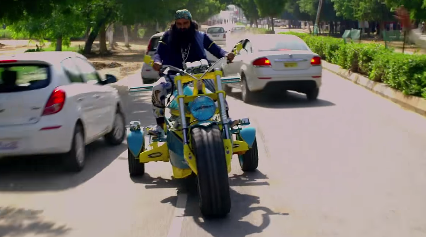 The warning about his flying motorcycle was not by choice, but a demand from an appellate tribunal who overturned India's Central Board of Film Certification's ban but did admit the film could cause tensions. 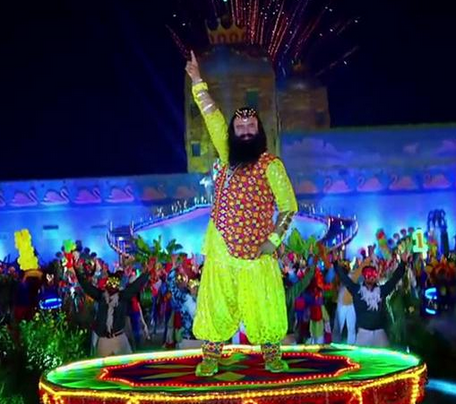 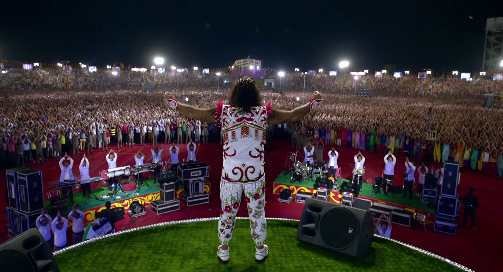 The Wall Street Journal has some decent insights into the film HERE
Posted by AVN Staff at 12:49 PM 1 comment: