Video of Inside the Rick Dyer Bigfoot Display 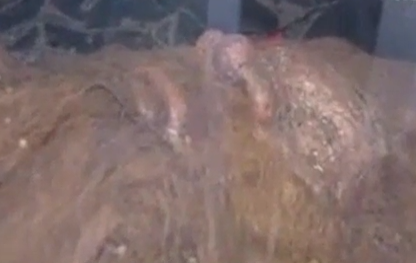 Turn the Other Cheek at the Nudist Church...

Folks at the "White Tail Chapel" are 'baring more than their souls!' 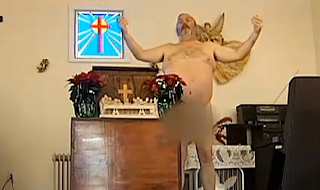 The "Zombie Beavers" AKA "Zombeavers" Movie is a Real Thing... 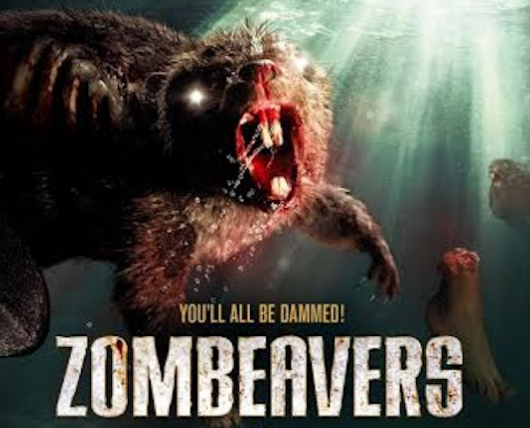 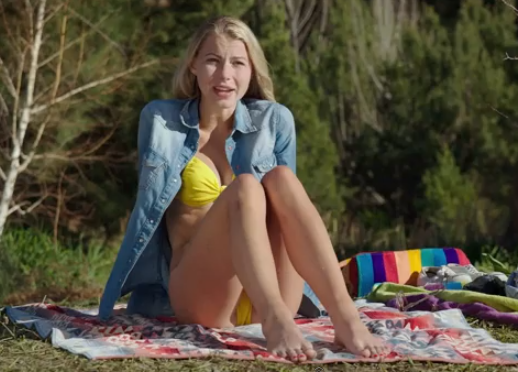 Read more about the very real release from Epic Pictures here
Posted by AVN Staff at 4:06 AM No comments: 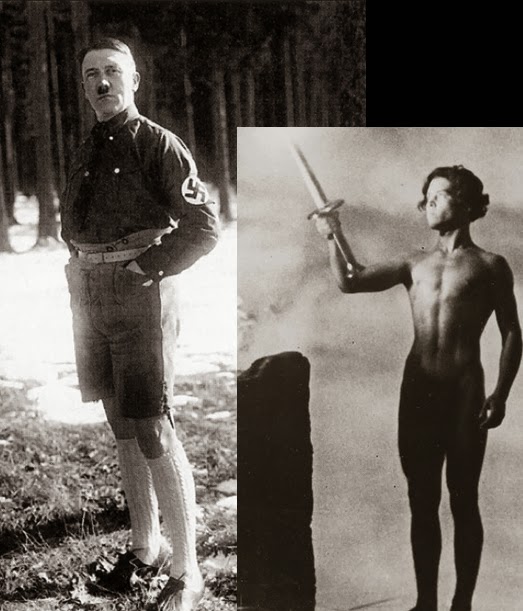 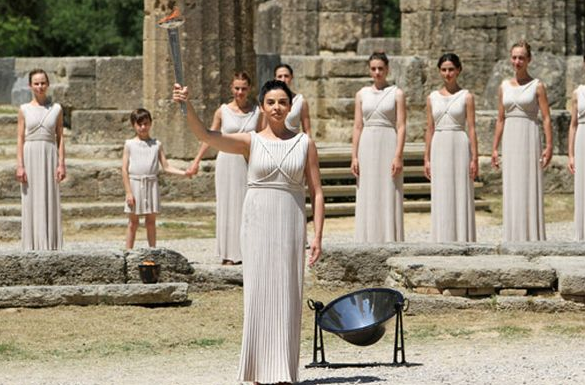 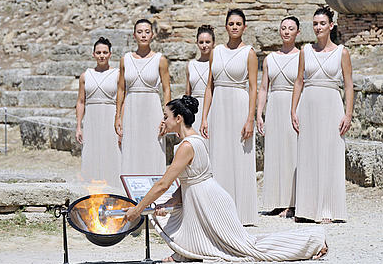 If Michael Mosley's experiment is any prediction then it may not work. He ate a mason jar of tapeworms and let them thrive inside of him for 6 weeks. It's interesting (and 'revolting') to note that he also swallowed a tiny camera so he would watch his little friends at work inside of him. 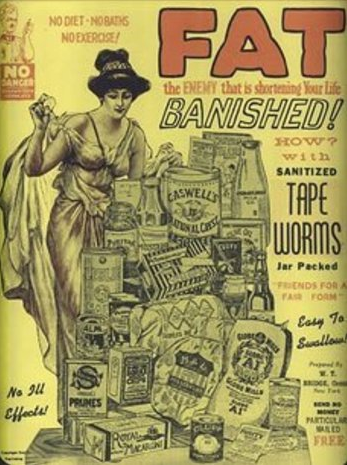 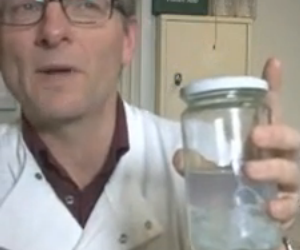 Although they are easy enough to get rid of, the thought of purposely having a '12 footer' inside of you and breaking off little rice-like spawn visible in your stool is enough to make a mountain man swoon. 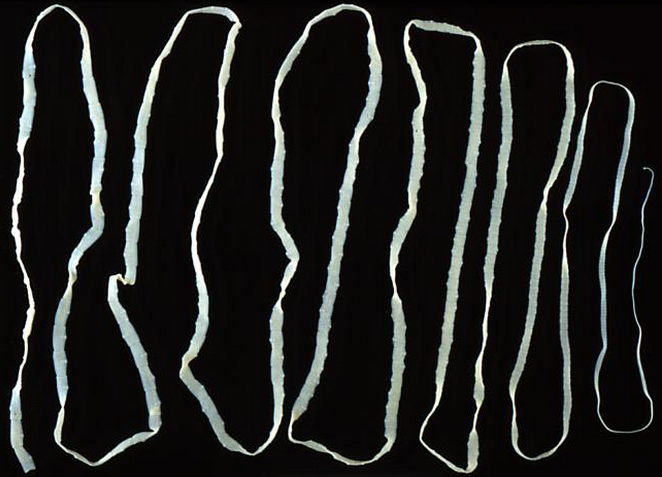